Here’s a Hallmark commercial for the 1995 Romulan Warbird ornament I had never seen before.  The quality isn’t great but it is still worth a look.

Martha Hackett auditioned for the role of Jadzia Dax in Star Trek: Deep Space Nine, but lost out to Terry Farrell.  She was cast as a member of the Terellian alien species in the finale of Star Trek: The Next Generation, “All Good Things…”. She appeared on Deep Space Nine as the Romulan Sub Commander T’Rul in the two part episode “The Search” in season three and starred as Seska in thirteen episodes of the television series Star Trek: Voyager. 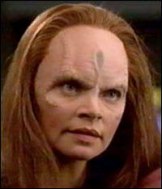 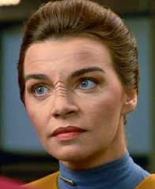 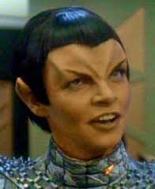 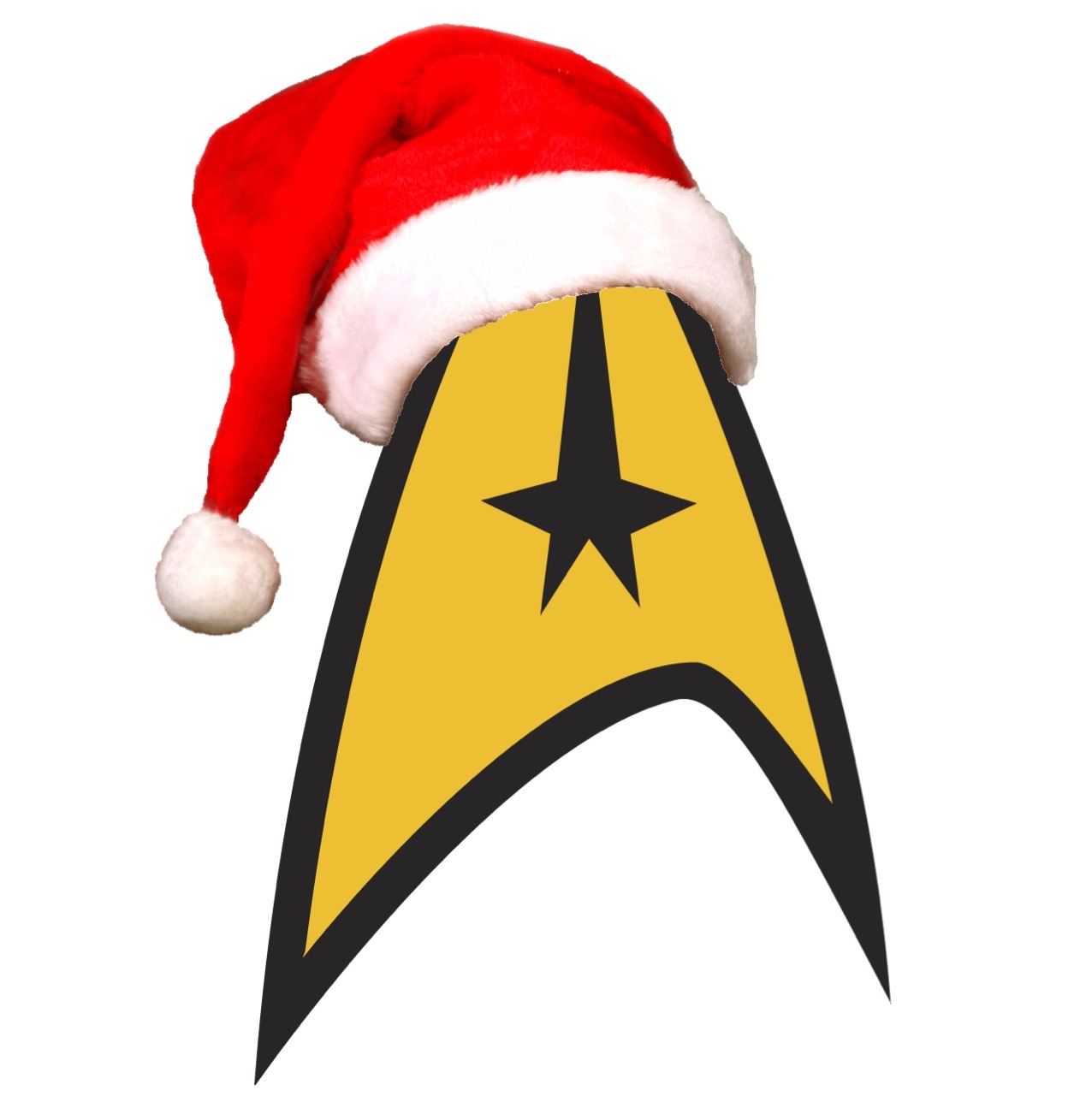 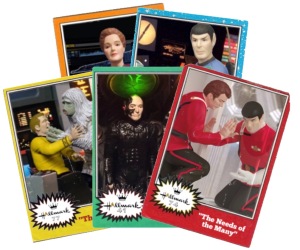 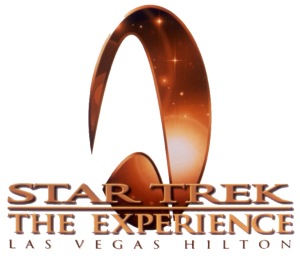